FACULTY OF MEDICINE – UNIVERSITY OF GRONINGEN IN NETHERLANDS

November 11. 2018 FACULTY OF MEDICINE – UNIVERSITY OF GRONINGEN IN NETHERLANDS The University of Groningen, in Dutch Rijksuniversiteit Groningen, was founded in 1614 and is considered to be one of the oldest  universities in the Netherlands. It is a multidisciplinary university with students and staff from 90 countries, with 2,500 graduates a year and 30,000 students, of which around 6,000 are from abroad. Specifically, the Medical School of the University of Groningen is the second oldest medical school in the Netherlands, and the university clinic was founded in 1797. In January 2015, the Medical Center for Studies of the University (UMCG) was established. The admission of foreign (overseas and european) students into the English-speaking department of the Groningen Medical School (BSc in Medicine), which lasts for three years, is determined by the submission of a specific candidate's file and is accompanied by special examinations, while a very good knowledge of the English language is necessary. The admission test takes place every February in the Netherlands and the results are announced around mid-April. The cost of tuition fees is € 2.083 per year. The Managing Director of EMFASIS Educational Group Mrs Eleni Emfietzoglou during her recent visit to Groningen had the opportunity to speak with some of the professors of the faculty and the Director of the English-taught programme Professor Horst and to discuss extensively about the conditions of admission and the skills that a young person should have and the decision to choose Medicine as a science and potential profession. For more and more detailed information, see our videos on YouTube https://www.youtube.com/watch?v=ijmQgFRBHkg and contact us at the following numbers: 0030 2107244890 (Athens) 0030 2310 852216, 0030 2310266399 (Thessaloniki) 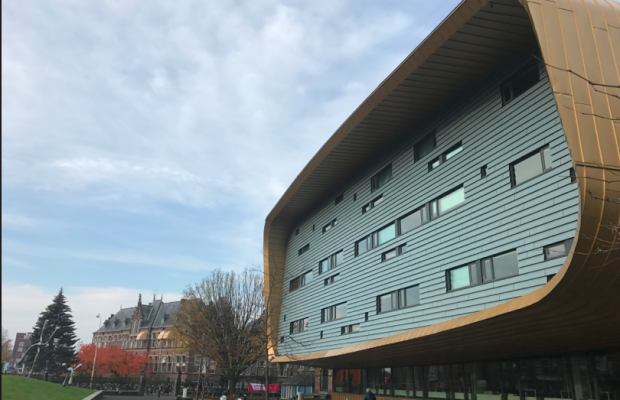 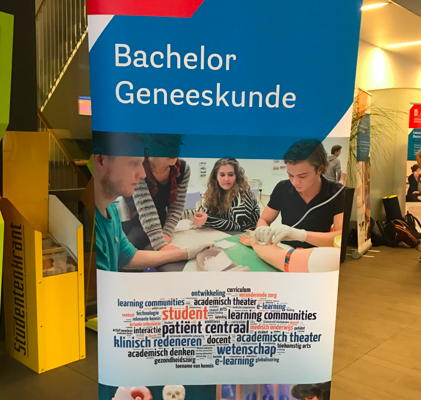 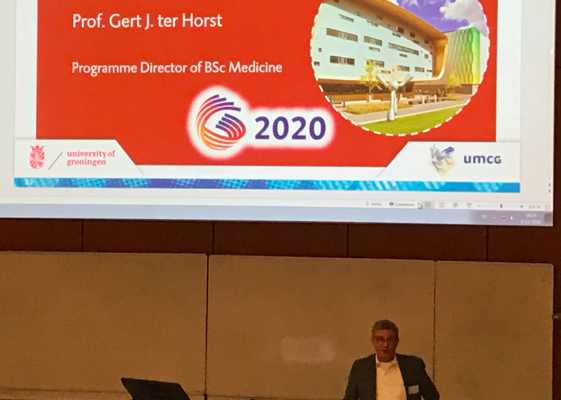 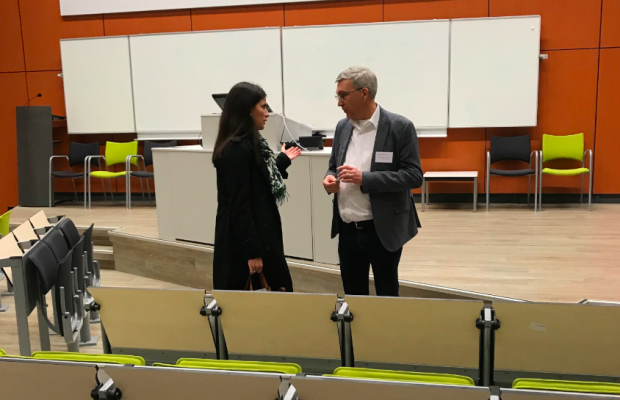